Cookies disclaimer
Our site saves small pieces of text information (cookies) on your device in order to deliver better content and for statistical purposes. You can disable the usage of cookies by changing the settings of your browser. By browsing our website without changing the browser settings you grant us permission to store that information on your device. 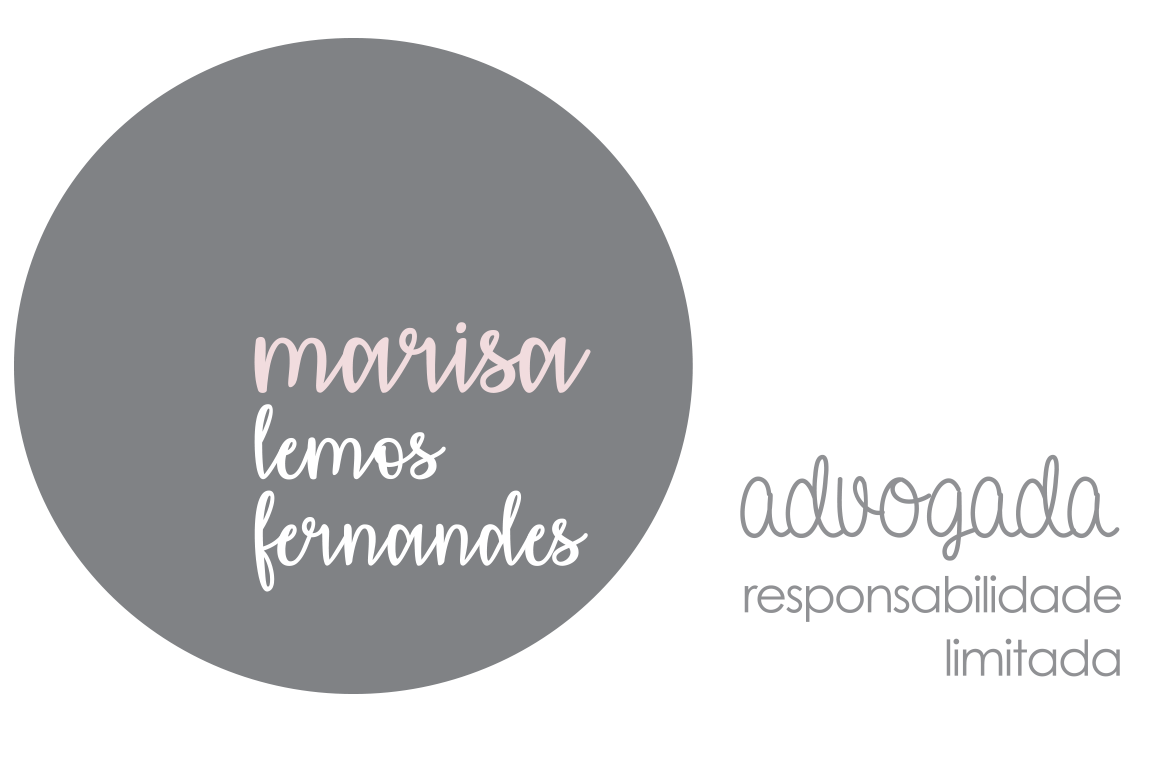 Golden Visas allow foreign citizens, non-national citizens of the European Union (U.E.) or the European Economic Area (EEA), to obtain a temporary residence permit to develop an investment activity, being exempt to have a residence visa to enter the Portuguese territory.

Non-national citizens of the European Union (EU) or the European Economic Area (EEA), which is composed of the U.E. countries and also Liechtenstein, Norway and Iceland.

What is the validity of the authorization?

One year, with possibility of renovation. Renewals occur for periods of two years as long as the requirements are maintained.